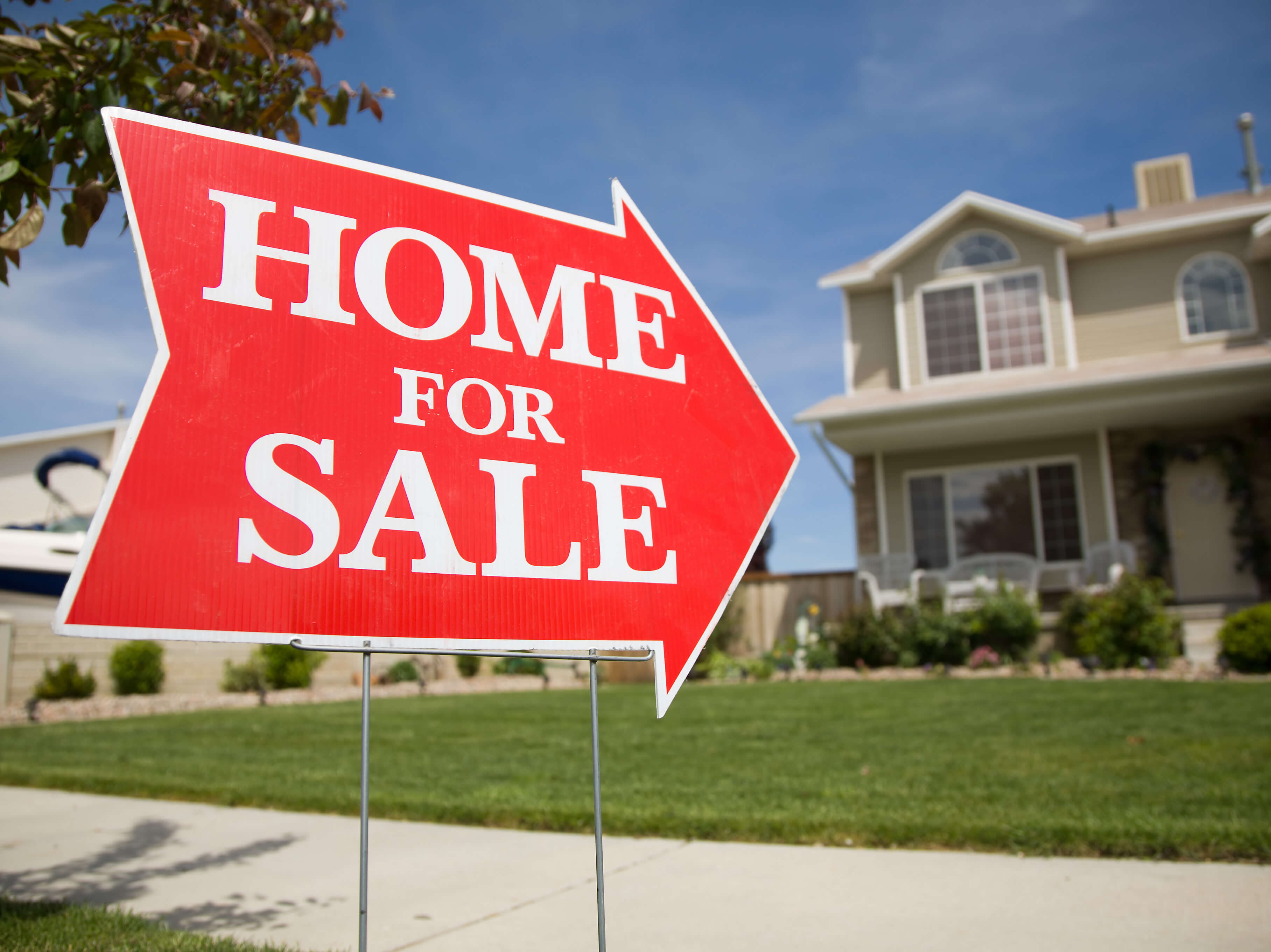 If you find recent record-low mortgage rates intriguing but are waiting for the precisely perfect moment to strike, the possibility that you’ll miss out on the once-in-a-generation bottom grows by the day.

“We don’t have a crystal ball, but given the unlikely odds of rates going much below where they are now, I’d hate to see borrowers miss this opportunity,” said Sherri Calcut, president, BOK Financial Mortgage.

In mid-July, when national average 30-year mortgage rates dropped below 3.0% for the first time, the race was on among homeowners and homebuyers to lock in the low rates by refinancing existing loans or purchasing a new home.

Four months later, with home loans still lingering below the 3.0% threshold, the urgency to act has ratcheted higher.

“In most cases, rates would have to drop quite a bit from where they are now to be that impactful, so the risk of waiting now for even lower rates is greater,” Calcut explained.

For many, capitalizing on record-low mortgage rates translates into refinancing an existing home loan—a maneuver Calcut said is worth exploring if there’s at least a half-point difference between market rates and your existing rate.

“If you’ve decided you don’t want to move but you want to remodel, it makes a lot of sense to consider pulling money out to pay for that,” he said. “We’re seeing a lot more of these loans than we expected because many people say they want to stay where they are, but they want an upgrade.”

If possible, find a lender that offers loan terms that account for the progress you’ve made to date. For example, a homeowner who is eight years into a 30-year mortgage could appreciate a 22-year refinanced loan. Bennett also stressed that avoiding closing costs, which is frequently available with a slightly higher rate, increases your ability to refinance again if rates do drop significantly down the road.

“If you don’t pay costs on the transaction, there’s no harm in doing it now and doing it again later if it makes sense,” he said. “Plus, if it’s within a year, you may be able to reuse the appraisal, which makes it a much simpler process.”

If you’re in the market for a new home, Bennett said that ultra-low mortgages can help soften the blow from double-digit gains in home values across much of the U.S.

“Your borrowing power is greater, so even though the prices are going up, you can afford to pay more,” he said. “Perhaps you move into a price range that previously was unattainable.”

Calcut adds that while many people assume that low mortgage rates have driven property prices higher, the largest factor is actually the short supply of new and existing homes for sale in the face of soaring demand. Conditions were already tight in many markets around the U.S., but the pandemic has prompted many individuals to seek out stand-alone homes and more open spaces.

“It takes a long time for inventory levels to correct in the housing industry, so even though we’re seeing prices increase, it’s fair to assume that they’ll keep going up, given the disconnect between supply and demand,” Calcut said.

Calcut and Bennett know that the mortgage process can be intimidating, but with rates so low, it doesn’t hurt to run the numbers and discuss your options.

“Borrowers should think of it like an annual physical,” Calcut said. “It doesn’t cost anything to sit down with a mortgage consultant to address any misunderstandings, crunch the numbers and do the math to see how this can help consolidate debt, provide for upgrades or otherwise help achieve financial goals.”